Marvel fans think they heard Moon Knight drop an F-bomb in the latest episode of the Disney Plus series. 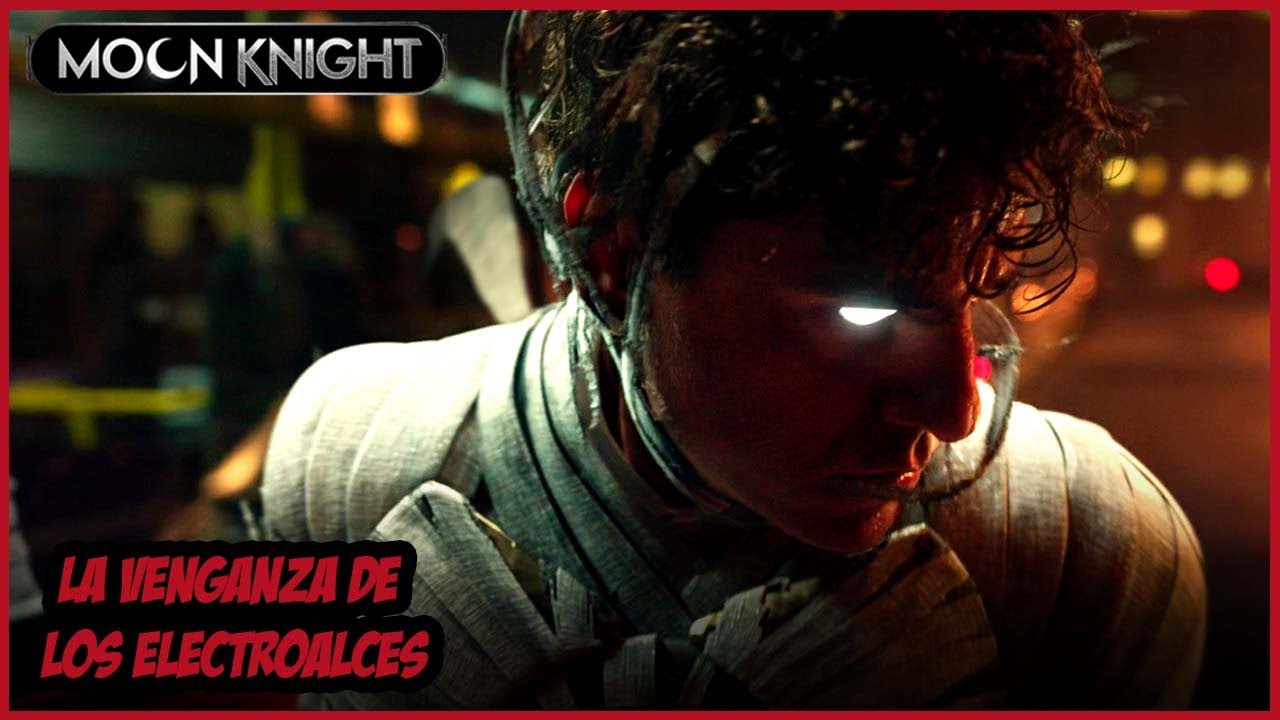 Created by The Umbrella Academy's Jeremy Slater, the show follows Marc Spector (Oscar Isaac), a former marine who turns to vigilantism after becoming the human vessel for an Egyptian moon god, and gaining extraordinary powers. Before long, though, Spector finds himself drawn into a deadly mystery – all the while struggling to keep a lid on his dissociative identity disorder.

Two episodes in, and we know Marc is Steven, a British museum worker who's having trouble deciphering what is – and isn't – real-life. In 'Summon the Suit', Steven lets Marc assume control of his body during a fight with a jackal sent by Ethan Hawke's baddie Arthur Harrow. Afterward, the pair squabble over who should be in charge, which leads to Marc supposedly telling Steven to "shut the fuck up".

"It's honestly fitting that the MCU’s first F-Bomb is from Moon Knight lol," one viewer reacted to the moment on Twitter, before sharing the clip in a reply tweet. The expletive doesn't appear in the subtitles, though, which has led others to argue that Marc doesn't actually curse.

"You can barely hear it but I still know the director fought tooth and nail for Disney to allow that lol," someone added, as another argued: "I think you're hearing things. I'm not even hearing the beginnings of an 'F' sound, let alone the full word."

Ahead of Moon Knight's release, there was much discussion as to how it would be rated. Would it skew towards younger audiences, like its predecessors Loki and Hawkeye, or would it embrace the darkness of its source material and match the maturity level of Jessica Jones, The Punisher or Daredevil?

In the US, the show is certified TV-14, which means it's probably not suitable for children under 14 years of age. In the UK, it's rated 16+, which is higher than the Marvel TV series that have been released over the past year and a half.

So far, we've not seen much in the way of violence or adult themes, but that's likely to change as the six-parter continues to roll out on a weekly basis.

If you're loving Moon Knight, and are keen to see what else Disney Plus has in the works, then check out our roundup of all the new Marvel TV shows in development. Si aún no lo está, luego, suscríbase a Disney PLUS aquí (se abre en una nueva pestaña).